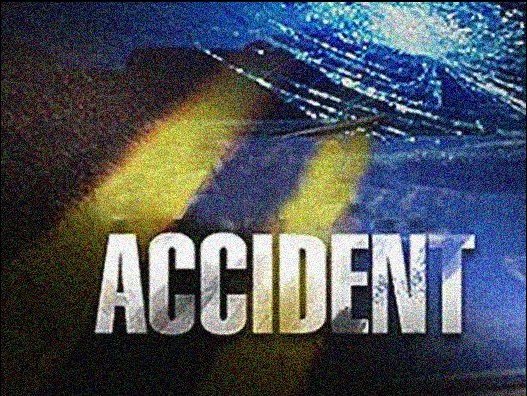 UPDATE: (08/22/16) 10:55 a.m. – The Highway Patrol reports that both lanes of westbound highway 50 near Powell Gardens are now open. One trooper was reportedly still on scene but traffic had returned to normal. Both lanes were shut down for just under an hour Monday morning after the wreck occurred around 7:45 a.m. It was then reduced to one lane.

No word on the parties involved and their current condition, but medical helicopters were called in for the two that were reported injured.

UPDATE: (08/22/16) 08:40 a.m. A KMZU Listener is reporting that westbound 50 is now down to one lane. Traffic is moving through, but slowly. Drivers still need to use caution in the area near Powell Gardens on Westbound Highway 50 at Northwest State Route W in Johnson Co. approximately 5 miles east of Lone Jack, Mo.

The westbound lanes are blocked at this time. Drivers will need to find an alternate route and use extreme caution in the area. The collision occurred approximately 5 miles east of Lone Jack, Mo. next to Powell Gardens in Johnson County.

JOHNSON COUNTY, Mo. – A two vehicle collision may involve serious injuries as two medical helicopters have been called to the scene Monday, August 22, 2016.

The crash is near Powell Gardens in Johnson County and approximately 5 miles east of Lone Jack, Mo. The wreck location is affecting westbound lanes of 50, which are blocked at this time.

Drivers should be ready to slow down or find an alternate route. 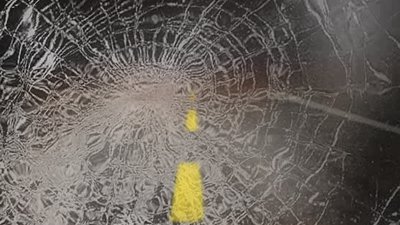 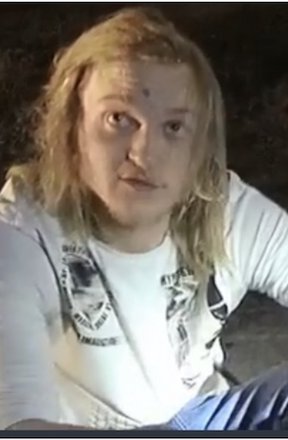