This is a new and innovative type of road system. “What it is, it’s a design alternative for, like a higher-volume two-lane road, but at a much lower cost than the typical four-lane highway,” said McGrath, “And it can be as much as 75 percent less, and actually provides a lot of the same benefits at a four-lane highway.”

This new system allows an additional lane for passing at certain intervals on alternating sides of the road.

“The benefits to this design is that it is much faster than a conventional two-lane because you spend less time behind slower vehicles. And also that it’s safer by reducing crashes and their severity. And studies have shown…this has been done over in Europe for several years, and studies have shown that it’s about 55 percent safer, less crashes than a conventional two-lane road.”

MoDOT does not have any immediate plans to install this type of road. The system has been put in place on Highway 5 near Camdenton. 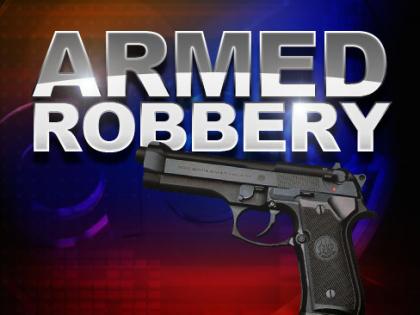 Two in custody and one dead after crime spree 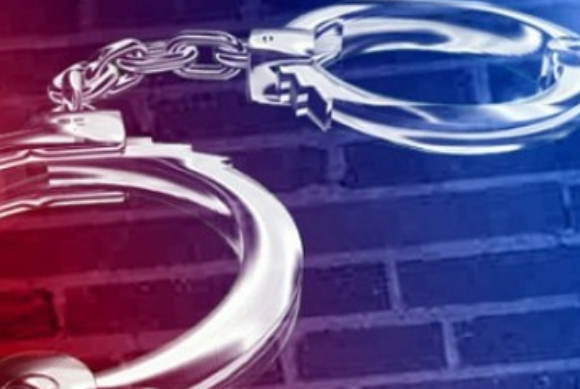