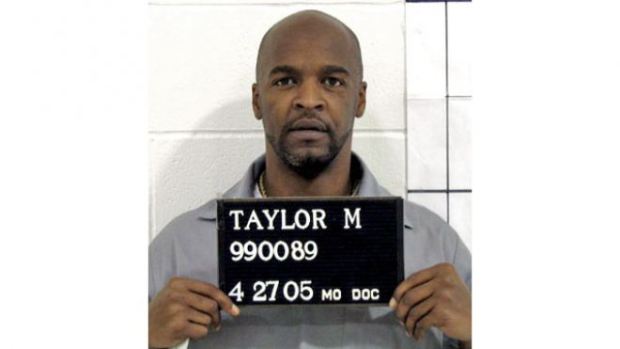 The fourth execution in four months in Missouri was carried out at just after midnight Wednesday morning. Convicted killer  Michael Taylor, 47, received a lethal injection and was pronounced dead at about 12:10. Taylor was sentenced after he was charged with murder and rape of Ann Harrison, 15. According to reports Taylor and Roderick Nunley kidnapped Harrison as she was waiting for a school bus. They raped, stabbed and left her to die in the trunk of a stolen vehicle.