The Richmond Board of Education will make a decision on a teacher’s employment during an executive session on Tuesday.  The educator was placed on administrative leave after students in the district accused him of acting inappropriately.  Superintendent Damon Kizzire said very few details could be released at this time.  Click to hear Kizzire:

Kizzire said four students were believed to have been contacted by the teacher.  Click again to hear Kizzire:

The Board of Education is expected to rule on the teacher’s employment in a closed session on Tuesday, May 8.  No criminal charges have been filed at this time.  The teacher in question taught Social Studies, according to multiple KMZU listeners. 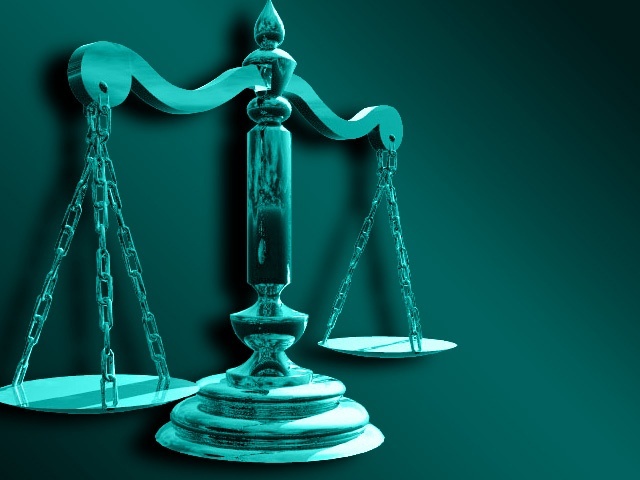