The Highway Patrol reported a drowning in Longview Lake Cove in Jackson County Saturday afternoon. According to the report, Timothy Nolen, 18, of Kansas City was attempting to swim across the cove when he began to struggle and went under water. The body was recovered a short time later and he was pronounced dead at the scene by a Jackson County Medical Examiners investigator. 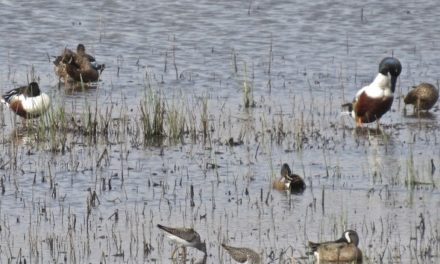 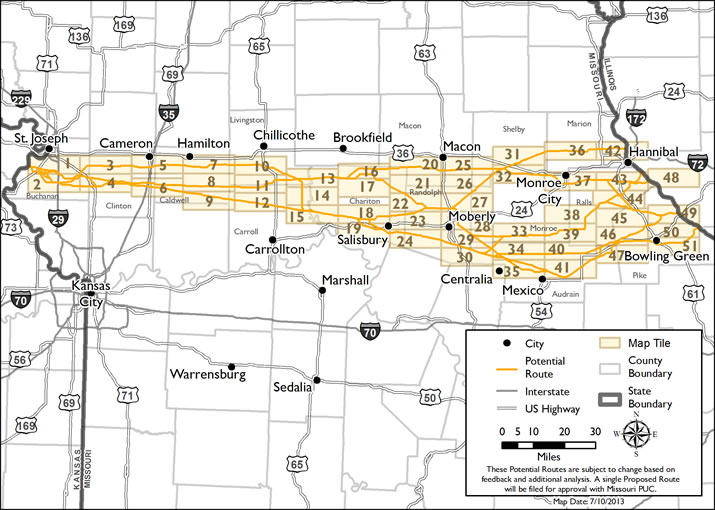 Body Found in Trunk of Car