JOHNSON COUNTY, Mo. – A teenager is in serious condition after rolling an ATV in Johnson County Tuesday afternoon.

The Missouri Highway Patrol reported the 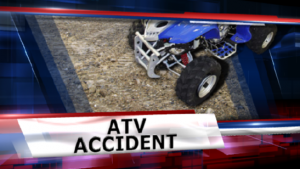 crash occurred just after 5:00 yesterday on Division Road, just West of Northwest 701 Road. The eastbound Polaris Ranger was operated by Conner Shippy, 13, of Centerview. The report says the ATV skidded, traveled off the right side of the road and began to overturn.

Shippy was seriously injured when he was ejected and later flown to Children’s Mercy Hospital for treatment. 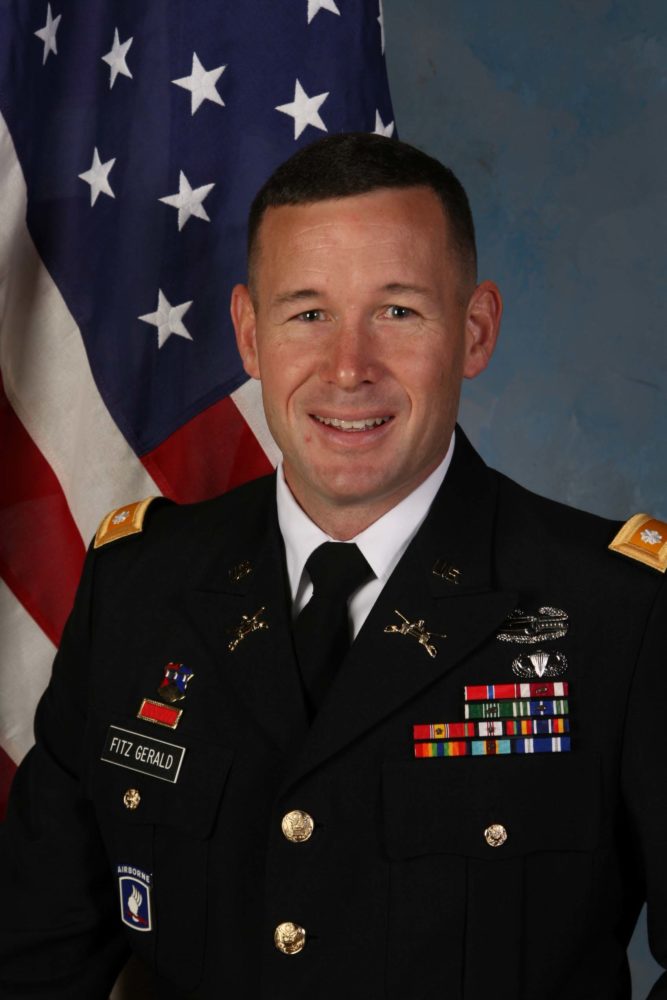 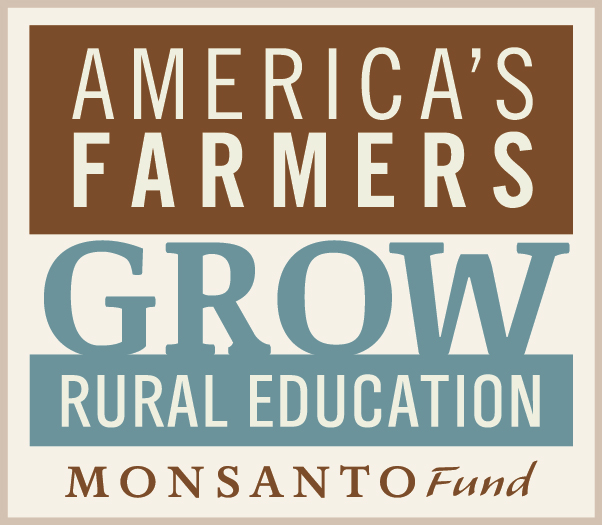