A report from the Missouri Highway 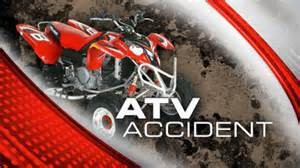 Patrol says Landon Johnson, 13, was northbound at 1066 Northwest 501st Road when she attempted to make a U-turn. Around 4:40 p.m. yesterday afternoon, the ATV overturned, causing Johnson to be ejected.

Johnson was flown to Children’s Mercy Hospital for treatment. 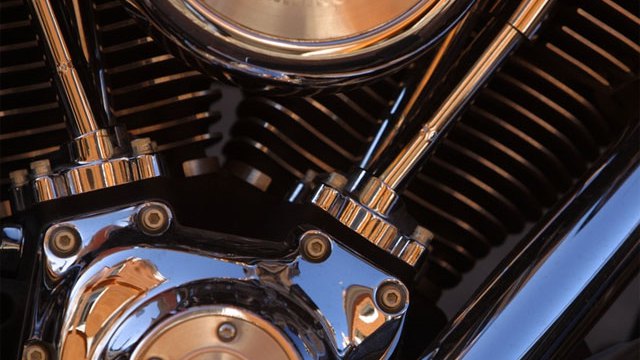 Crash report cites defect as cause of motorcycle crash