A four wheeler accident in Monroe County Saturday afternoon, injured a Bardenne Prairie teen. According to the Highway Patrol,  Angela Menichino, 15, was riding in a private field Southwest of Paris, when she lost control on a patch of ice, went into a skid and overturned, causing her to be ejected. Menichino received serious injuries and was flown to the University Hospital. 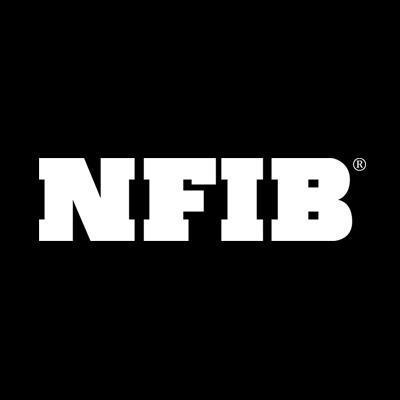