COLUMBIA, Mo. (AP) – The University of Missouri’s new leader is a career lawyer who studiously avoids the spotlight. He’s also a former Tiger tennis player with deep ties to the school, and the attorney who helped Norm Stewart keep the NCAA at bay. Steve Owens was named interim university president after Gary Forsee resigned in early January to care for his ill wife. The 55-year-old is a 1977 graduate of the Columbia campus. 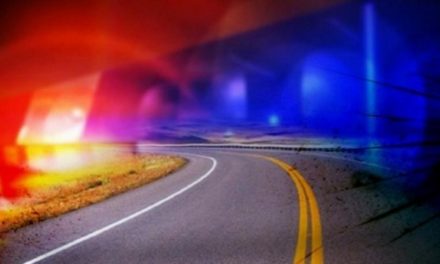 Grandview man injured after I-70 crash in Cooper County