After a levee broke on July 12th of that year, hundreds of graves were washed away from the Hardin Cemetery.  Darryl Carmichael was one of those who helped with the recovery.  Click to hear KMZU’s Mandy Young speak with Carmichael:

Approximately five miles of water was already backed up across the Missouri River bottoms.  “When the levee broke there at the cemetery in Hardin, that churned all that water through the cemetery.   And then the water coming over there into the cemetery created a boil, and that action of the water churning eroded away the soil, and created a hole about 60 feet deep and 500 feet across,” said Carmichael.  The cemetery dated back to the 1820s, and about half the graves were washed away.

Efforts to find the caskets were hindered by limited access.  Highway 10 was washed away, and even the gravel roads had water that was waist-deep in spots.  Carmichael says they had to specially rig their vehicles to even get to the graves.  Once at the site, they had to get into fields.  Carmichael says they had to use a winch, and drag a cable out by hand.  It was easiest for the men and women to crawl on their bellies, as the mud was so deep they would sink to their knees if they tried to walk.

Crews started recovery efforts in July, right after the damage occurred.  It was not completed until November of 1993.

By the time the work was done, the crews had developed an efficient method for retrieving the caskets.  The U.S. government realized the possibility that a catastrophe of this manner might happen again, and created a task force to respond to emergencies of this sort.  They asked both Carmichael and his son to join.  Carmichael is still involved, and responds to disasters all over the United States and the world.

“We do respond to all types of emergencies.  We’ve gone to Hurricane Katrina and worked that.  I’ve worked eight different hurricanes across the southern states.  Louisiana, Alabama, Mississippi, Florida.  And we respond to air crashes;  we worked the twin towers.  Any time there’s mass fatalities, we’re called in,” said Carmichael.

Carmichael said, even though he didn’t have any family buried in the cemetery, it was a very difficult and personal experience.  He would recognize names on tombstones, and know it was the relative of a friend.

Of the 783 graves that were washed away, only 645 were recovered, and only about 120 identified.  The rest were reinterred in a mass grave. It took four years to restore the cemetery.

KMZU News will be airing special coverage of the 20th anniversary of the Great Flood of 1993 throughout the month of July.  Listen in every Monday to hear these stories. 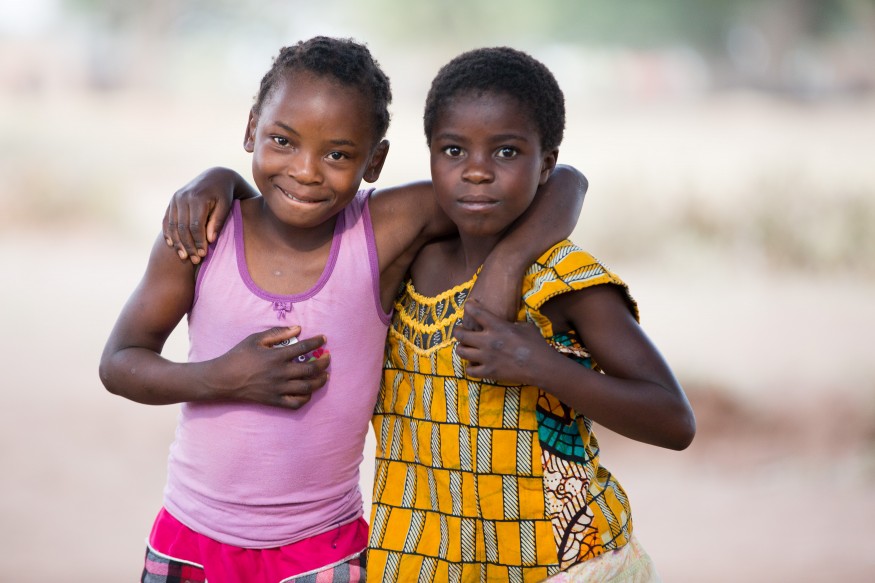 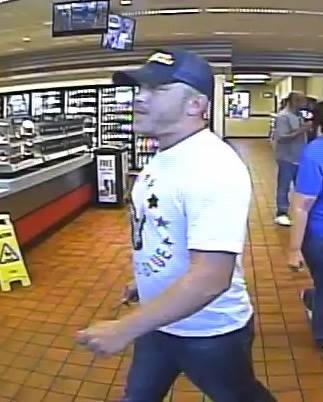