The real beef over labeling plant-based products as meat

MISSOURI — More and more plant-based food products are hitting the shelves and packaging labels are under fire. What is copyright infringement and what is legal as far as branding these products.

Recently, a federal judge stopped Arkansas from enforcing a law that restricts companies from using terms like “burger” or “sausage” to sell plant-based products that represent something else.

Tucker Stewart , a lawyer for the Kansas Livestock Association said they’re all for new technologies that bolster other Ag industries. What they want is correct and fair labeling.

The beef labeling debate in Arkansas is drawing attention across the country.  There is a bill in the house called the Real Meat Act. The bill’s authors say it’s an effort to “protect consumers from being misled or confused.” Stewart agreed that people are apparently mislead.

If companies like Tofurkey want to use words like roast and sausage on their packaging, they need to have a disclaimer Stewart said.

Stewart said you would not label cars and other products by other names, but it is apparently alright to do so with agriculture products.

Arkansas has not taken steps to enforce the law because of the lawsuit, but reportedly the company faces a credible threat of retroactive penalties.

A spokeswoman said the Arkansas Attorney General was disappointed by the decision and is determining their next steps.

Stewart is aware of the benefits of plant based foods, he says all cattlemen associations want is correct labeling and level marketing fields.

“It’s clear that fake-meat companies are continuing to mislead consumers about the nutritional merits and actual ingredient composition of their products,” Houston said. 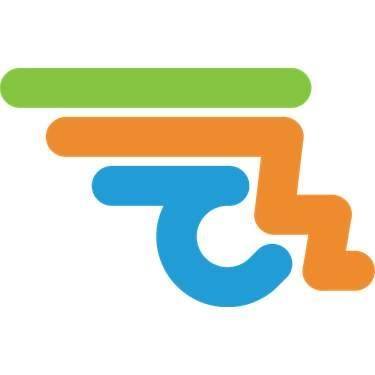 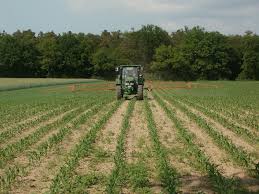 Planting a windbreak can help protect crops and livestock 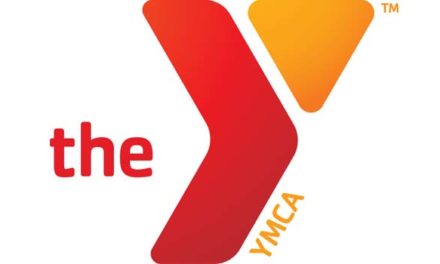 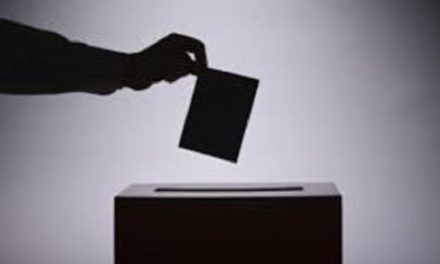