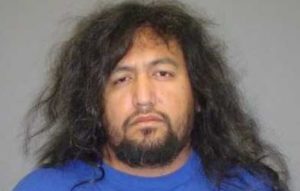 JEFFERSON CITY, Mo. (AP) — A third person has pleaded guilty to federal charges related to the death of a Missouri man whose body was found entombed in concrete.

DeBrodie’s body was found in a Fulton storage locker in April 2017 but authorities believe he died sometime in 2016.  DeBrodie was a resident of a home in Fulton that cared for developmentally delayed adults. 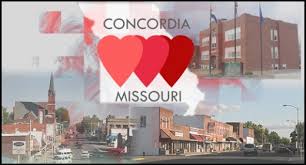