Three people arrested in a string of bank robberies that stretched from Missouri to the Lone Star State pleaded guilty Thursday to federal charges in Waco, Texas.  Jeffrey Heckman, 26 and Jacob Norris, 24, both of Macon, as well as Alexia Baker, 23, of Shelbyville, admitted to their roles in bank heists in Hamilton, Brookfield, Blythedale, Columbia, and Temple, Texas. The trio was captured in Puerto Vallarta, Mexico in early September.  They are scheduled to be sentenced on May 2.

Excerpt from the Office of U.S. Attorney – Western District of Texas – Robert Pitman 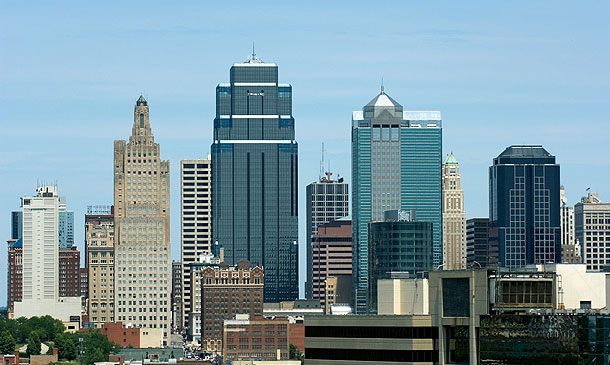