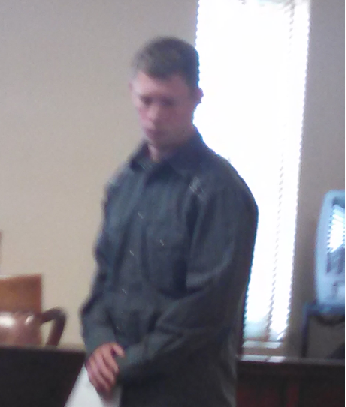 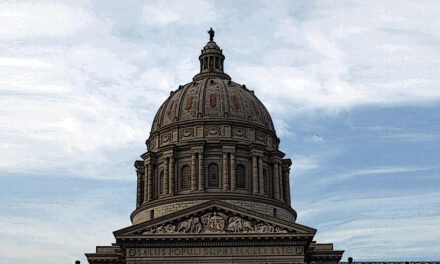 Missouri passes bill to limit police use of chokeholds

BREAKING – Semi overturned off westbound I-70 mile and a half east of Emma, Mo.