PORTLAND, Maine (AP) – A couple who runs a bottle-redemption operation in Maine are accused of trying a scam not unlike one featured on “Seinfeld.”
Thomas and Megan Woodard, who operate Green Bee Redemption in Kittery, are charged with stealing more than $10,000 by redeeming no-deposit containers from New Hampshire and Massachusetts in
Maine, which has a more expansive bottle-redemption law.
They were indicted Thursday. Thomas Woodard declined to comment. Meanwhile, Peter Prybot of Gloucester, Mass., was indicted on charges of stealing more than $1,000 by shuttling out-of-state
containers to Maine distributors. Prybot tells the Portland Press Herald he’s not guilty.
The indictments allege that the three passed off out-of-state containers as if they were bought in Maine.
In the “Seinfeld” episode, Kramer and Newman try to take cans and bottles from New York to Michigan. 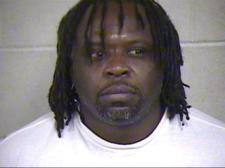 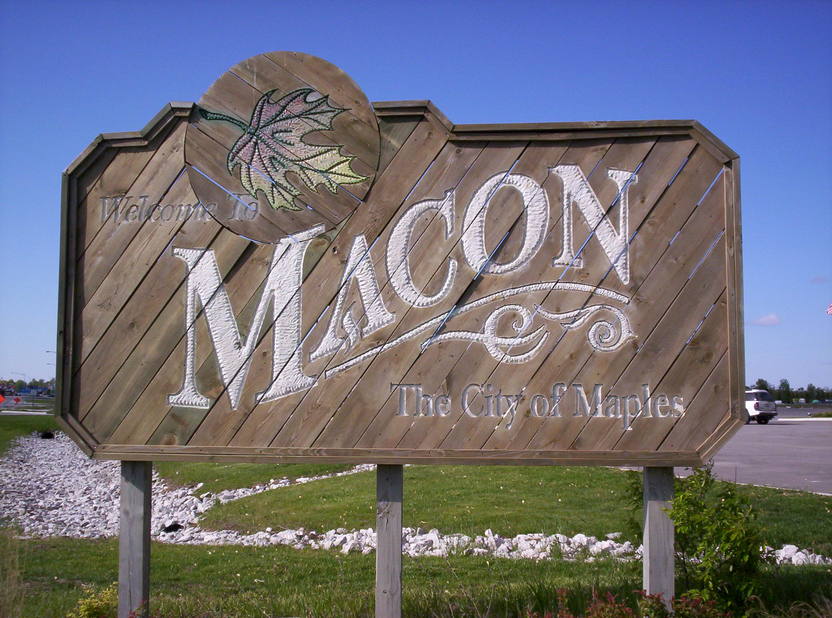