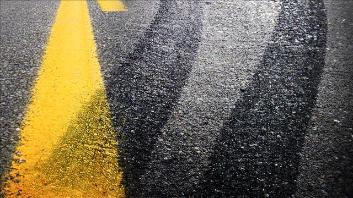 LAPLATA, Mo – A crash west of LaPlata injured three residents of the town.

A vehicle driven by  Myles H. Thomas, 77, slowed to a stop as it yielded to oncoming traffic, and was struck from behind by a second vehicle driven by Robert D. Matteson.  Thomas, Matteson, and a passenger with Thomas, Sheila R. Thomas, 74, all sustained moderate injuries and were transported to area hospitals.

Myles Thomas was taken via Air Evac to University Hospital, Columbia.  Sheila Thomas was transported to Northeast Regional Hospital in Kirksville.  Matteson was sent to Samaritan Hospital in Macon. 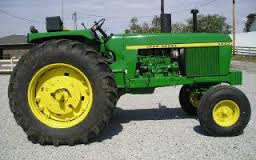 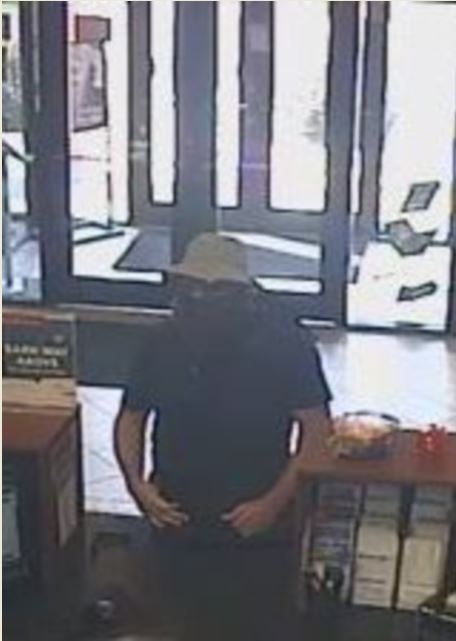 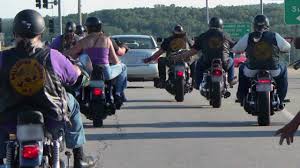