Tightening the Rules on Antibiotic Sales

The long-running debate about antibiotic (antimicrobial) use in food-producing animals began to churn again when the FDA released Draft 209, entitled “The Judicious Use of Medically Important Antimicrobial Drugs in Food-Producing Animals” last summer. There are two, main principles outlined in the draft regarding the issue. One limits the use of important antimicrobial drugs to uses in food-producing animals considered necessary to assure animal health; the other calls for veterinary oversight or consultation on the use of the drugs. For most producers that translates into needing a prescription. Mike Apley, a veterinarian and professor at Kansas State University, says the biggest changes most producers would see if this makes its way into the industry, would involve their use of over-the-counter injectable antibiotics such as Penicillin G, oxytetracycline, water medications (eg. Sulfas, tetracyclines) and in-feed antibiotics. “Where we often see people getting into trouble is thinking they can use off-label doses and label withdrawal times,” says the doctor. “It’s also about using an antibiotic that can actually make a difference. Since some of the older labels were approved we’ve seen changes in the pathogens.” The measure might correct the problem of improper dosing when it comes to antibiotics, but Apley says it could also put veterinarians in the position of having to assume responsibility for how these products are used. “It’s not just about paying for a prescription, it is about the veterinarian taking the time to understand the clients’ needs and disease challenges. And producers have to understand that this relationship is something a veterinarian should be compensated for.” He adds this wouldn’t necessarily mean a visit from a veterinarian every time one animal gets sick, as prescriptions can be written now to cover a period of time. So a professional could give a producer a prescription to cover an agreed-upon time frame, maybe 3 months, maybe 6 months, maybe more. It would depend on the relationship and what the veterinarian sees as the need of that producer. “A rancher may need an antibiotic on hand to treat foot rot in cows, for example. They will need to discuss this use with their veterinarian to obtain a prescription. Maybe the result is that the producer ends up becoming aware of new preventive or treatment options,” says Apley. He adds that in the past this idea of needing a veterinarian to write prescriptions for producers has been an issue, with some producer groups feeling veterinarians were forcing the move. But he says nothing could be further from the truth. “We’ve not gone to the FDA and asked them to do this. But I do support veterinary oversight of antimicrobials and their use in food animals. Most people recognize that this is coming whether we want it to or not, so we may as well try to make it happen in the best way we can.” Christine Hoang, assistant director for the American Veterinary Medical Association’s scientific activities division, says it’s wrong at this point to make the assumption that greater veterinary oversight will be required as a result of the FDA draft. She points out the draft is simply a guidance document, which is not the same as a rule or regulation that can be enforced in some way. She added it is unclear how the agency plans to move forward regarding implementation of any of the guidelines’ recommendations found in the document. Hoang says she feels Draft 209 is “somewhat confusing and unclear” adding the agency has looked at the risk to human health when it comes to antimicrobial use, but neglected to consider the benefits of their use for animal health and food safety. The AVMA issued a response to the FDA’s Draft, the full text of which is available on the organization’s website (www.avma.org). Regarding the principle that veterinarians should have some oversight or responsibility for the use of antimicrobials, the AVMA said the following: “The AVMA agrees that veterinarians should be involved in the decision-making process for the use of antimicrobials regardless of the distribution channel through which the antimicrobial was obtained. “As a result, barriers to providing greater veterinary stewardship over medically important antimicrobials warrant further dialogue. We must recognize areas of the country that are underserved by veterinarians and minimize any disruptions in drug availability that do not improve judiciousness, yet negatively impact animal health and welfare. We should remain cognizant that delays in timely medication could allow animal disease and suffering to progress, which in turn may impact food availability and safety.” 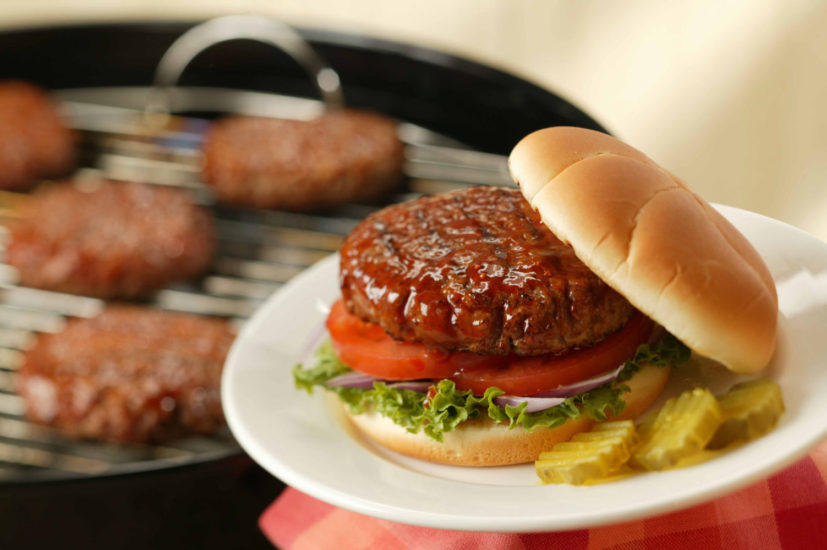