Time to Move Forward with Doha Round

World Trade Organization Director-General Pascal Lamy told an informal meeting of the Trade Negotiations committee, which oversees the Doha Round negotiations, – bilateral and small group discussions on resolving key differences need to catch up with work among the full membership on refining texts. He said, – acceleration, texts, convergence is now the name of the game. Reflecting their shared sense of urgency, delegations reiterated the issues that concern them on substance, how the talks are organized, and ensuring that all members are included, particularly when decisions are taken. Several cautioned that the talks should not unravel provisions in drafts that are more or less agreed or “stable”. Several repeated their call to improve the balance between the different subjects and some called for meetings to discuss this. Some warned of the dangers of failing to conclude the round this year, one delegation questioning whether anyone would want to return to continue the negotiations if the talks go into a hiatus. 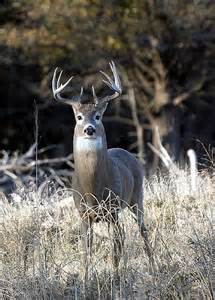 MDC makes changes due to CWD