COOPER COUNTY, MO – The arraignment of a Tipton resident is scheduled for Tuesday morning as part of a rape and sodomy case that originated last year.

Court records name Devin Davenport, 21, as charged with statutory rape, or attempted, sodomy, or attempted, and sexual misconduct involving a child under 14 years of age. Davenport is currently free after posting surety bond in January.

He is summoned to appear at 9 a.m. in Cooper County Circuit Court. 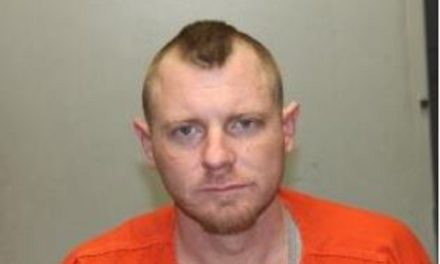