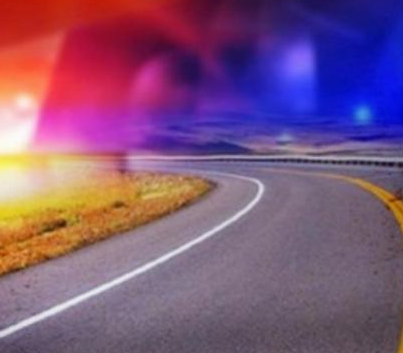 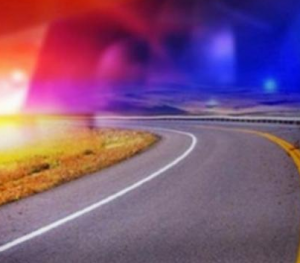 COOPER COUNTY, MO – Fire departments in Cooper County responded to I-70 just after noon Wednesday after the crash of a tanker carrying cooking oil.

According to County fire Protection District, the crash into a rock wall at the 88 mile marker caused cooking grease and oil leaks. The crash was reportedly precipitated by a tire failure.

Driver flown for treatment after rollover crash in Adair County

An armed suspect in Fulton has been captured