There were several calls into the newsroom and heavy scanner traffic on the morning of September 16th as reports came out of Chillicothe of shots fired in the Wal-Mart parking lot. A report from the Police Department just hours later would reveal officers had responded to the location to reports of a domestic dispute on the north side of the building and a firearm discharge had been reported in the incident.

A female victim was taken in a vehicle by the suspect and they were seen leaving the south city limits. A short time later, both individuals were located in Wheeling by the Livingston County Sheriff’s Department.

The suspect,  Tristan Sheppard, 23, was taken into custody and the victim was reportedly unharmed.

Sheppard would face charges of discharging a firearm at a person or building, armed criminal action, and domestic assault; however, earlier this month as part of a plea deal, he entered a guilty plea only to the charge of unlawful use of a weapon. The court has accepted the plea, but has postponed sentencing in the case pending the receipt of a Sentencing Assessment Report from the State Board of Probation and Parole. 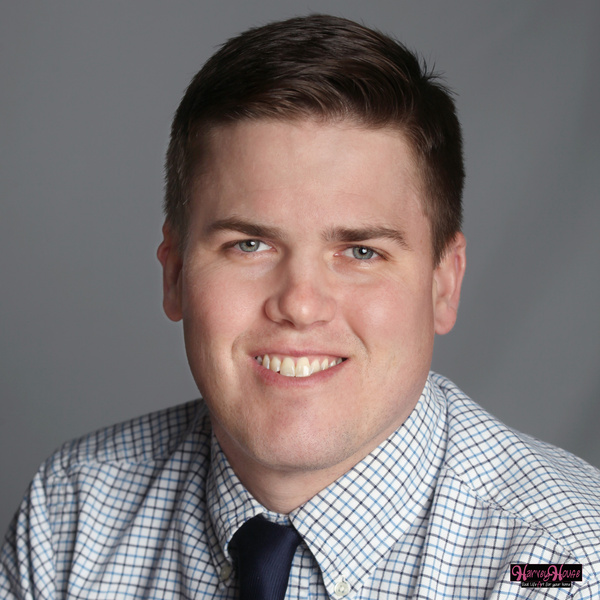 CCMH announces the addition of a second clinical pharmacist