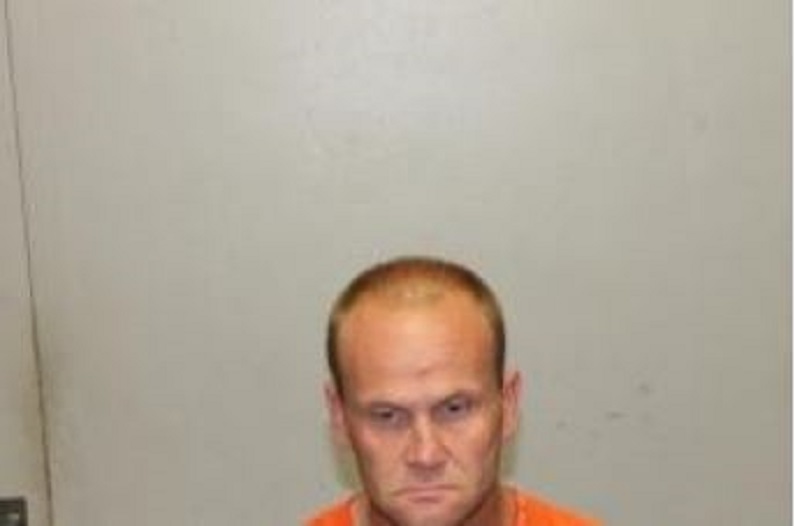 According to Sheriff Steve Cox, a traffic stop on Nov. 19 resulted in the seizure of methamphetamine, drug paraphernalia, schedule prescription pills, and marijuana.

The stop was initiated due to an improper plate position. A check showed 43-year-old Barry Cooper to be allegedly driving while revoked.

Cooper initially continued driving for over a mile until stopping at a private residence. He faces a formal felony charge of delivery of controlled substance.

Court records show he pleaded guilty in 2018 to the same charge and was sentenced to 4 years in prison. Cooper is currently on parole for that conviction and remains incarcerated in lieu of bond on the new case.

He is in custody at the Daviess DeKalb Regional Jail. 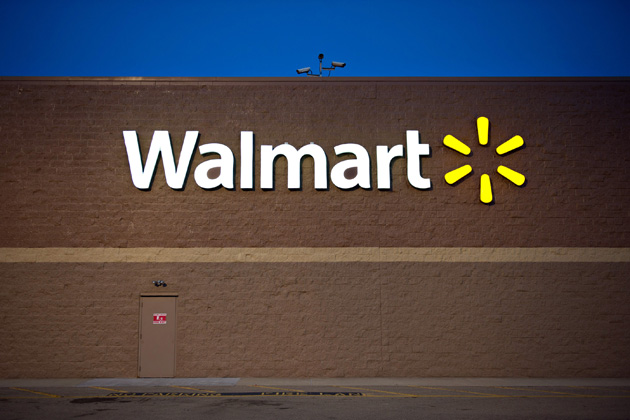 Two men face charges of stealing $5,000 worth of merchandise from Macon, Brookfield Walmarts 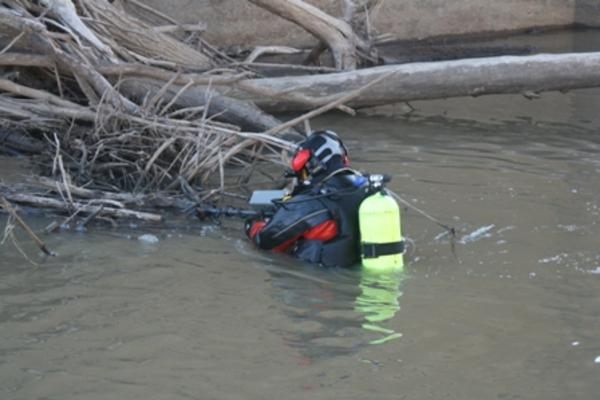