The first one was last Thursday in Sullivan County. According to reports released by the Highway Patrol an unidentified person was heading north in a truck on Highway 5 south of Thrush Road near Milan when the vehicle ran off the road and down an embankment. The driver was ejected and the vehicle came to rest on top of them. The vehicle then caught fire. Due to fire damages the subject was not identifiable and presumed dead at the scene.
The other happened Monday morning in Buchanan County. Reports indicate Evertt Goddard, 54, of St. Joseph was driving a snow plow north on Route C four miles east of St. Joseph when Alicca Williams, 24, of Easton crossed the center line in her car and hit the plow head on. Goddard had minor injuries and was taken to Heartland Regional Medical Center. Williams passenger Kiber Williams, 1, was flown to Children’s Mercy Hospital where he was later pronounced dead. 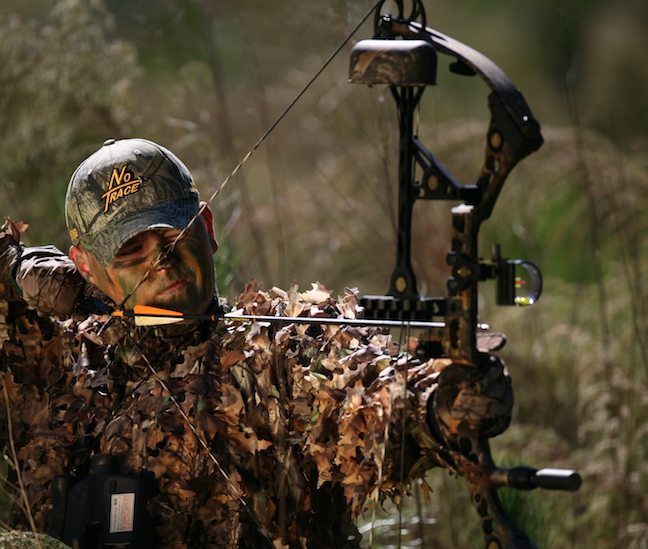