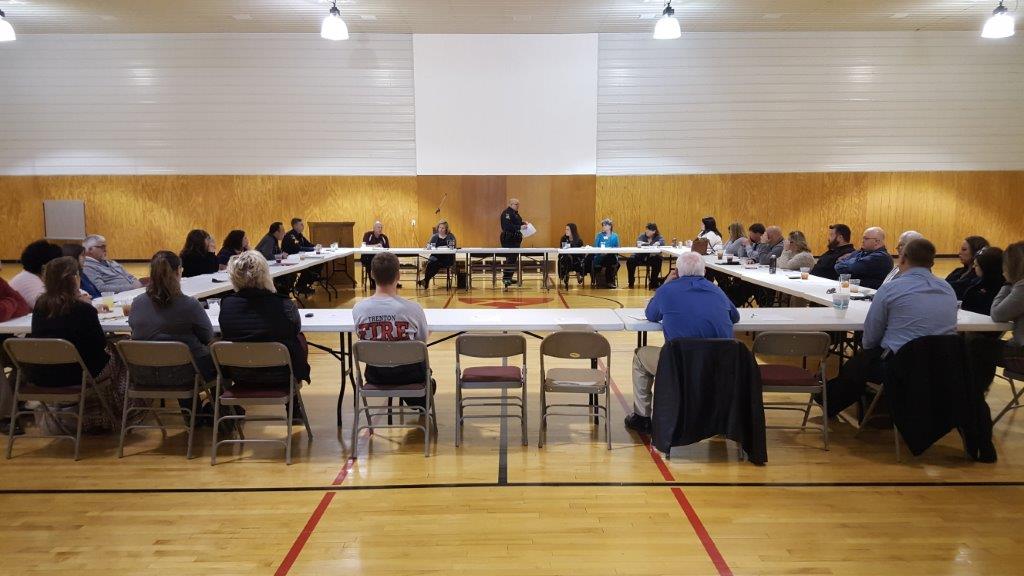 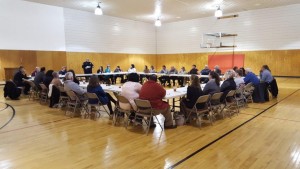 During an interview with Trenton Chief of Police, Tommy Wright, he said this summit had been in the works for quite some time.

“What we did was we brainstormed an idea to get all of these service providers, organizations, agencies together,” stated Wright, “And lets start kind of working on a long-term and short-term strategic plan so that we can utilize all of our resources that are available out there to us, so that we can more effectively combat these two problems.”

The P.D. decided to make this effort to proactively combat a city, state, and nationwide crisis. Viewing the statistics, explains Chief Wright, this is an area where pulling together service providers, emergency personnel, and state and local law enforcement agencies could vastly benefit the efforts in cracking down on the issues.

Residents being an active part of their community, Wright noted, and putting forth the extra efforts to address these sorts of issues can make a huge difference in how successful their neighborhood is in withstanding the growing impasse which is substance abuse. 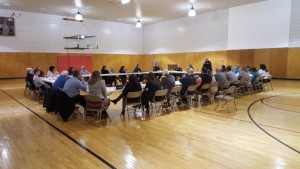 “I’d like to encourage everyone to get involved in their community.” Wright expressed, “It’s going to take all of us to make our communities better, not just with drugs and alcohol but everything. So get out there and volunteer, do some things for your community and show some pride in what we have, what you have in your community and I think it’ll make things go a lot better.”

The group, Wright stated, is focused on bettering the community and will continue to meet over the next few months. A larger, town hall type meeting, to involve community residents, is expected to be scheduled within the near future.

“Show Me My Buzz” Smartphone App