Trenton driver injured after being sideswiped 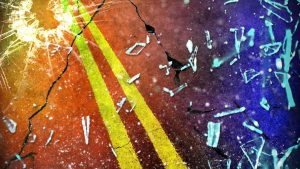 TRENTON, MO – A Trenton driver was injured this morning according to Missouri Highway Patrol who were called to the scene 5 miles southwest of Trenton.

The accident occurred on Route W where a vehicle driven by Michelle Persinger, 38, was reportedly sideswiped near a hillcrest. There is no description of the other vehicle which departed from the scene of the crash. Persinger’s injuries were described as minor. She was sent to Wright Memorial hospital for treatment. 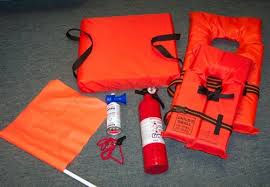 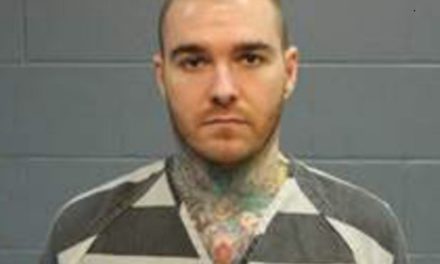