On October 27, 2014, the Missouri State Highway Patrol, along with officers from the Daviess County Sheriff’s Department, Grundy County Sheriff’s Department, and Bureau of Alcohol Tobacco and Firearms, responded to a residence just east of McFall, Missouri, in Daviess County, attempting to contact David M. Call, 50, of Kansas City, Missouri. Call was a suspect in a homicide that occurred in Trenton, Missouri, on October 26, 2014.

A suspect in a deadly fire investigation in Trenton has allegedly shot himself after a run in with law enforcement Monday afternoon.

Online reports indicate David Mitchell Call, 55, barricaded himself inside a home at the intersection of Route T and Route AA east of McFall.

The report states shots were fired from inside the home and law enforcement did not return fire.

Call was wanted by police for the death of Becky Nelson Taul.

Her body was found by firefighters Sunday night at a fully involved blaze in the 600 block of Grundy in Trenton.

Out of state couple held for drug allegations in Buchanan County 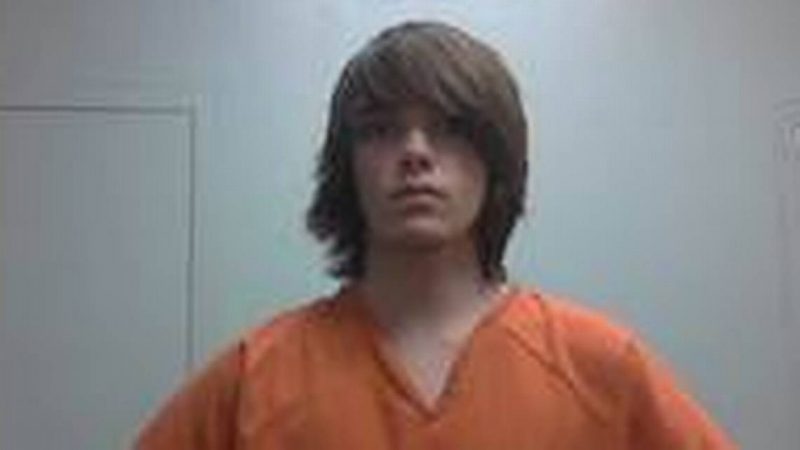 Ex-Doctor to Be Arraigned