Wheelbarger, 35 has been charged in Adair County with stealing a motor vehicle. He was taken into custody after officers found him exiting a silver pickup. He claimed he had been charging his cell phone. Police then learned the vehicle had been reported stolen.

Wheelberger has been scheduled for a preliminary hearing July 17th at 9:00. 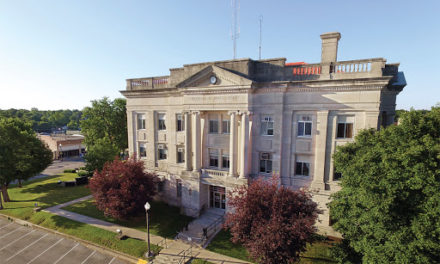