According to the Missouri Highway Patrol, Jamie Wilson, 48, was pulled over for cutting off a tractor trailer on Friday, November 1 around noon. A 4-year-old was present in the car. Upon investigation, officers connected Wilson to a surveillance operation by the Nitro Drug Force. The Drug Force had previously observed Wilson transferring large amounts of marijuana in Independence. Over a half pound of marijuana was then discovered on the floorboard at the child’s feet.

Wilson is facing felony delivery of a controlled substance, endangering the welfare of a child involving drugs and various traffic violations. Wilson is in custody at the Daviess/DeKalb County Regional Jail. 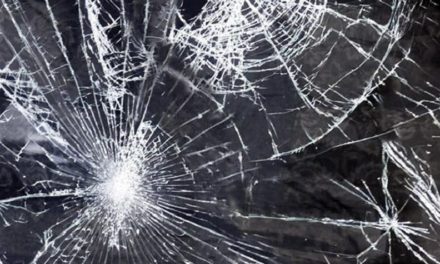