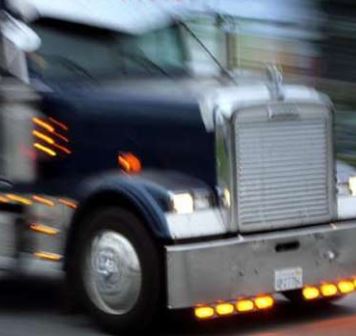 State troopers were three miles southeast of Pollock on Route B, where 52 year old Jeffery Jarrett, of Trenton was found injured after the crash. The truck he was driving was southbound when it ran off the roadway and overturned. 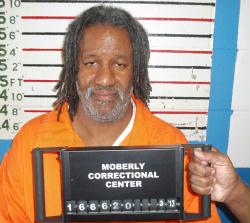 Helicopter Transports One From Scene