JACKSON COUNTY, Mo. — A Kansas City man charged after the death of his girlfriend’s fifteen month old infant will not be tried at the end of the month. 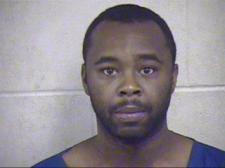 Nathaniel Littlefield, 32 was babysitting the child while its mother was at work in May of 2016. Court documents say the child was found unconscious. An autopsy found he died of severe head trauma and a lacerated liver.

A trial scheduled for July 30 was cancelled Tuesday and a pre-trial conference will take place instead at 9:00 a.m. 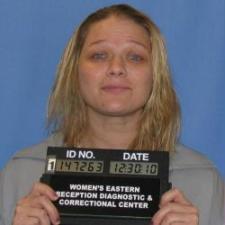 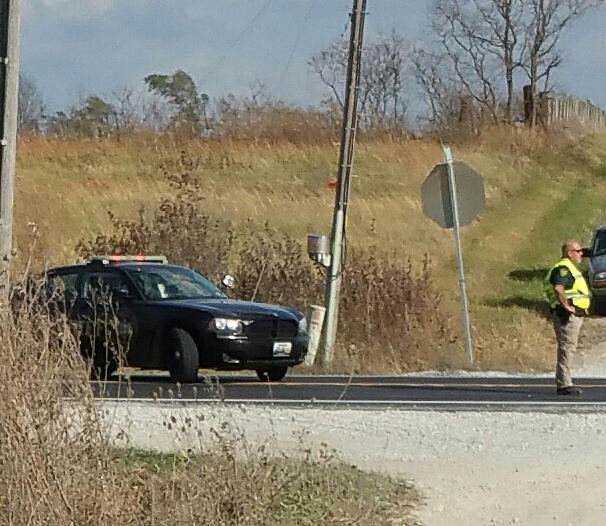 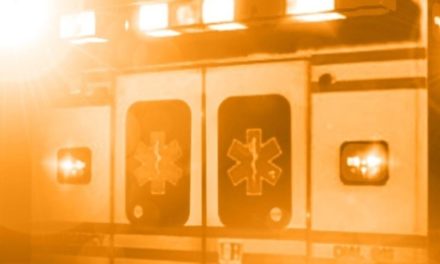