Shelby Mattson, 24, is charged with three counts of alleged Abuse or Neglect of a Child, Causing Serious Emotional or Physical Injury.

Mattson was last in court on August 3. That case was continued to the seventh for a criminal setting.

The probable cause statement indicates a 16-month-old child was in the care of Mattson in February of 2015. When the child was returned to his parents, it was reported that the infant had bruises on his penis. When questioned by the parents, Mattson said it was due to the child falling on concrete.

Children’s Mercy Hospital doctors saw photographs depicting the injury and reportedly diagnosed it as not being consistent with a fall.

Other injuries were also reported in the incident.

Mattson is currently free on $20,000 surety bond. She’s due in a Ray County courtroom Wednesday morning at 9:30.

The story with the probable cause statement can be found here. 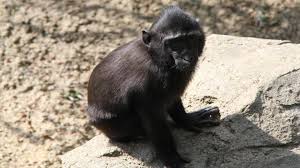 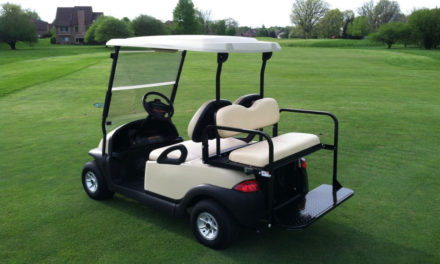 Man receives moderate injuries after he is ejected from golf cart 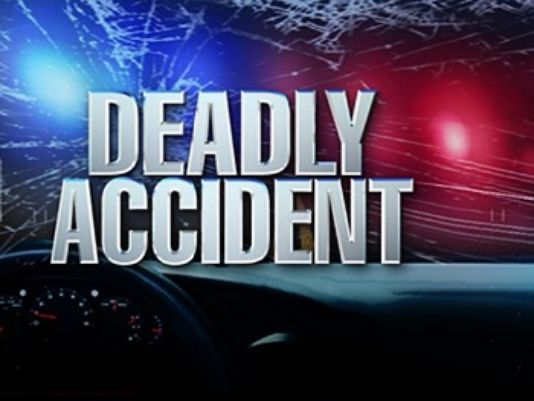