COLUMBIA, Mo. (AP) – A Chillicothe man twice convicted in the 1990 slaying of a Missouri farm wife will return to court in late May for a four-day trial before a Boone County judge.  Mark Woodworth was 16 when his neighbor, Cathy Robertson, was shot to death while she slept in her northwest Missouri home. Her husband, the business partner of Woodworth’s father, survived the shooting. Woodworth is serving a life sentence for murder. The Missouri Supreme Court ruled in November 2010 that Woodworth may present new testimony as part of his latest post-conviction appeal. Circuit Judge Gary Oxenhandler in Columbia will preside over the trial, which begins on May 31. Lawyers for Woodworth and the state will be in court later this month to discuss various pre-trial motions. 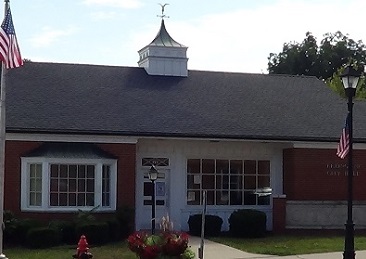