COLUMBIA, Mo. (AP) – Jury selection is scheduled to begin Tuesday morning in the trial of a 66-year-old Georgia grandfather accused of killing a Missouri waitress nearly 35 years ago in Boone County.  Johnny Wright faces a second-degree murder charge in the August 1976 disappearance and presumed death of 23-year-old Rebecca Doisy, a former University of Missouri student. Wright was first charged with murder in 1985 but not arrested until late 2009 after he sought a criminal background check in suburban Atlanta for a job application. Columbia police say that Wright has been living under an assumed identity for years in Georgia, where he raised a family. Doisy’s body was never found. A resident of her apartment complex reported seeing Doisy leave with Wright the day she went missing. 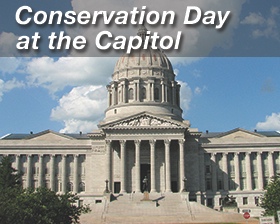 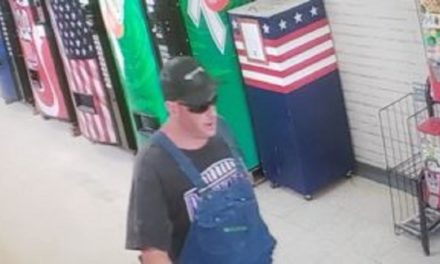 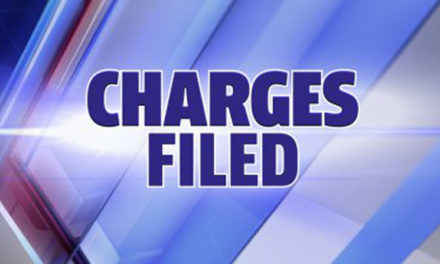 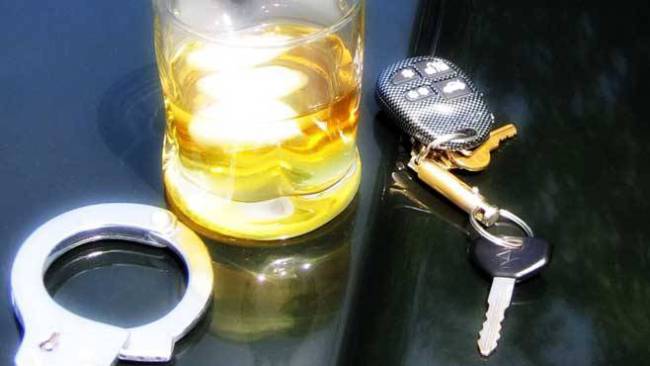