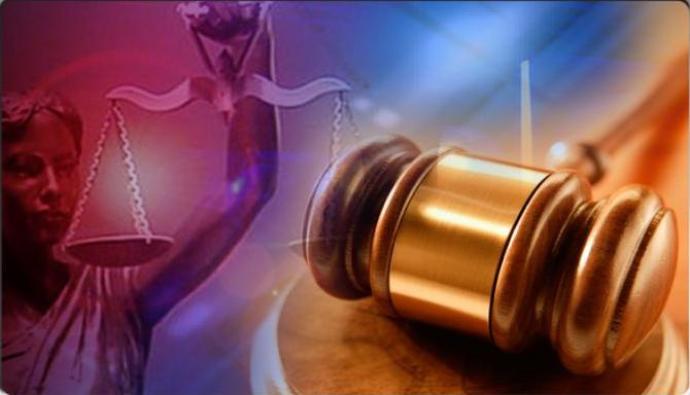 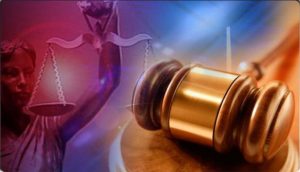 SPRINGFIELD, Mo – A trial by jury was scheduled Thursday, October 27, for the hearing of a murder case in Greene County.

Craig Wood of Springfield is charged with first degree murder, armed criminal action, child kidnapping, rape and sodomy from February 18, 2014. Hailey Owens, 10, was taken from a street near her home in Springfield. Her body was found in the basement of Wood’s home just hours later.

Jury selection was set to begin in October next year.  A jury trial is scheduled October 23 of next year.

Four persons detained in connection with shooting death of policeman

Crash on I-70 briefly blocks westbound lane near Bates City