A jury trial has been scheduled for a Carrollton woman.  Tiffany Chilton, 25, appeared in a Ray County Courtroom Tuesday afternoon. She is facing one count of arson in connection to the August 11th fire that destroyed the Vikings Club in Carrollton.

Carroll County Prosecutor Cassaundra Brown brought forward concern about a potential conflict of interest. Chilton’s attorney, Kristopher Crews, works for Steelman, Gaunt, and Horsefield. This is the same law firm that represents her mother in a case against the insurance company. Brown says if Chilton was found guilty, this potential conflict could result in the case being dismissed. The process would then have to begin again at a cost to the taxpayer.

These concerns were addressed when Chilton knowingly waived any potential conflict resulting from this representation. She agreed not to call for a retrial on these grounds.

Chilton’s trial was scheduled for March 10th through 13th, starting at 9:00 each morning.  She will next appear for a pre-trial conference at 3:00 on February 5th. 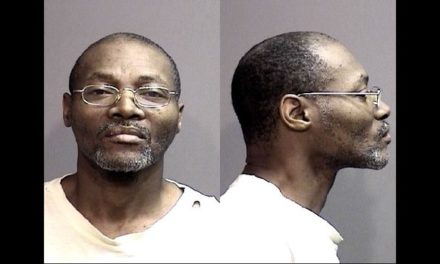 Probation given man who trespassed at Columbia middle schools