A Clark resident has a new trial date set in the death of a child that was in his care last fall. Joseph Laswell, 23, was arrested in November after 18-month-old Jayden Bradds was found unresponsive and rushed to an area hospital. The child was pronounced dead a short time later. Court documents indicate that Laswell became angry and pushed the child after Bradds picked up and answered a call on Laswell’s cell-phone. Bradds reportedly fell hitting his head. Laswell was in court Wednesday and will appear for a pre-trial conference August 22nd and a trial date of October 28th in Randolph County. He is facing charges of second degree murder, child abuse and second degree assault. 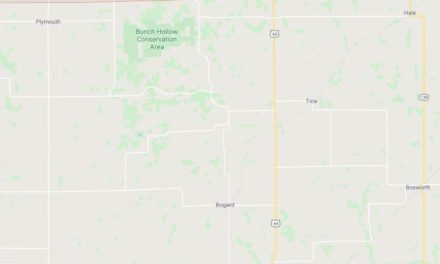 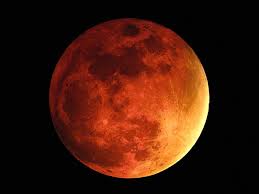