Trial in troopers death expected to go to jury today 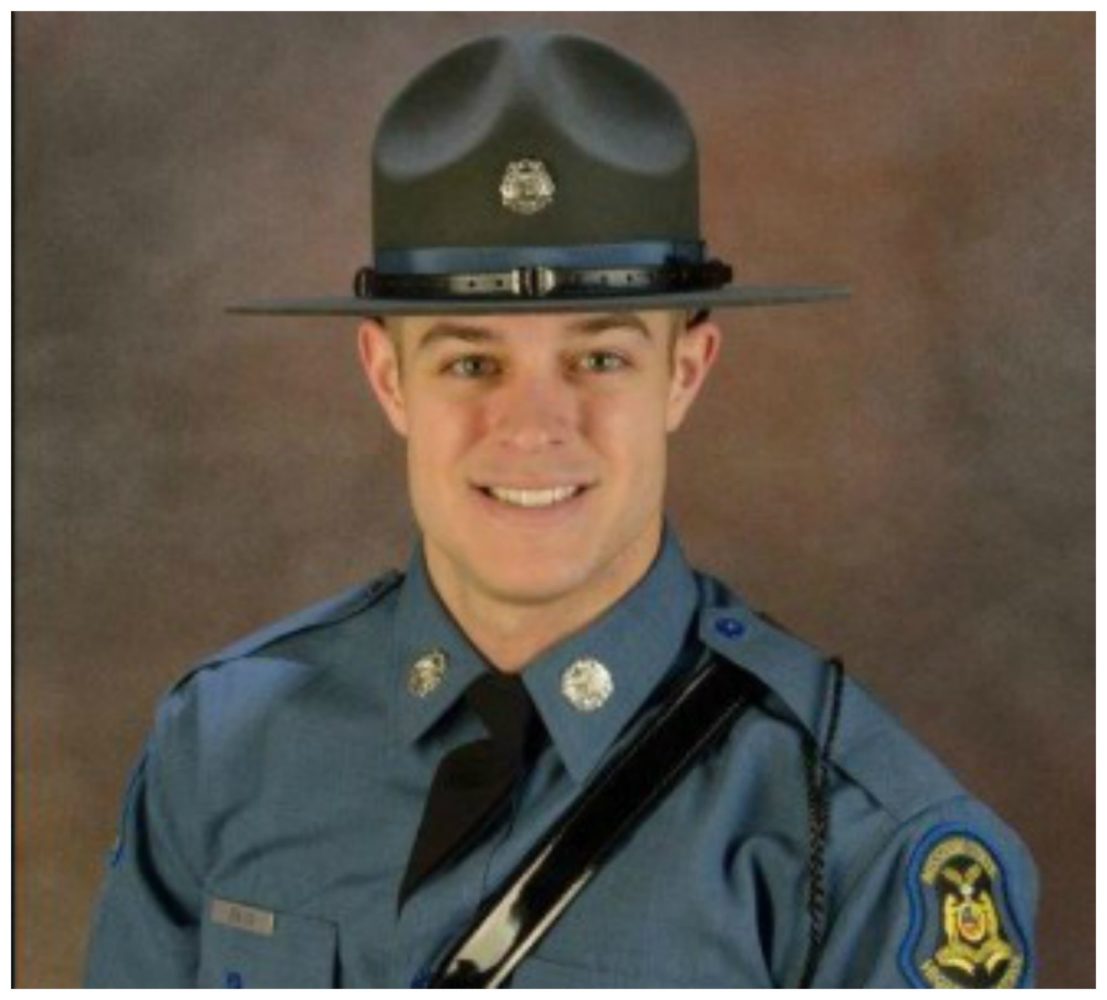 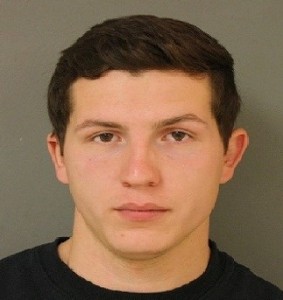 The state rested Wednesday after calling the last of 21 witnesses to testify about the pursuit of Serghei Comerzan, 22, that resulted in the crash of Trooper Bava’a patrol car in August of 2015. The defense called only three witnesses to cast doubt on the state’s case.

Arguments are expected to be completed in the morning and the case will then be turned over to the jury for deliberation.