A Rayville man is being held in the Ray County Jail following an arrest Wednesday. According to the Highway Patrol, William Roe, 47, was taken into custody around 2:40 in the afternoon.

He is facing charges of felony fleeing and felony resisting arrest. Roe has an additional three warrants issued against him. He was taken to the Ray County Jail to be held without bond. 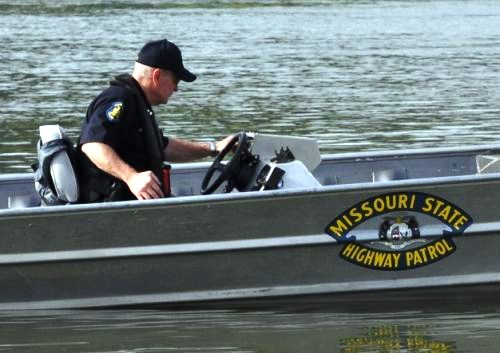