More than 100 pounds of marijuana and two pounds of methamphetamine were uncovered during separate traffic stops Tuesday on Interstate 70 in Saline County.

Missouri State Highway Patrol troopers reported finding 117 pounds of pot concealed in several different locations in one of the vehicles. Jose Esequiel-Puc, 40, and Gloria Castillo-Sanchez, 27, both from Denver, Colorado, were arrested around 12:00 p.m.  They are facing charges of second-degree drug trafficking.

A routine traffic stop late Tuesday night resulted in one arrest.   Emilio Estrada-Rodriquez, 58, of Sedalia, was taken into custody on a charge of first-degree drug trafficking.

Troopers searched his vehicle and found the two pounds of meth hidden in a fake fire extinguisher, according to a report from the Highway Patrol.

All three were transported to the Saline County Jail. 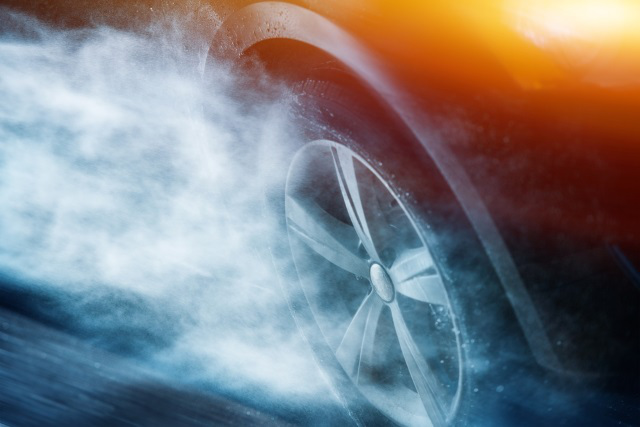 Couple hospitalized after sliding off wet highway in Randolph County 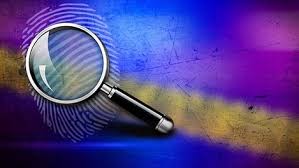