A Dawn resident was dead before an accident on Highway 36 Tuesday afternoon in Livingston County.  According to the Highway Patrol, Gary Cox, 64, was driving about eight miles east of Chillicothe when his vehicle traveled off the side of the road, struck an embankment, and became airborne.  The investigation revealed Cox was deceased before the accident occurred.  He was pronounced at the scene. 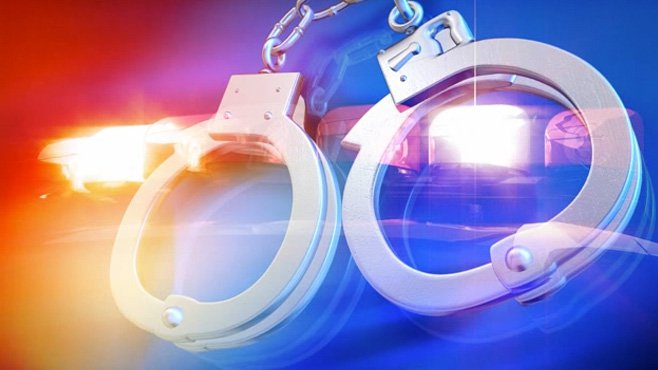