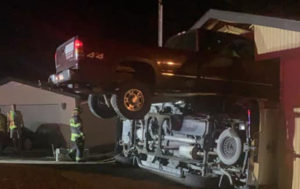 According to the Camden County Sheriff’s Office Facebook page, the accident happened on Bittersweet Circle. One of the vehicles managed to crash into a house on the street.

The Camden County Sheriff’s Office shared a photo of the incident on its Facebook page, earning it almost 400 reactions and over 100 comments.

According to the post, no injuries or arrests were made as a result of the accident. 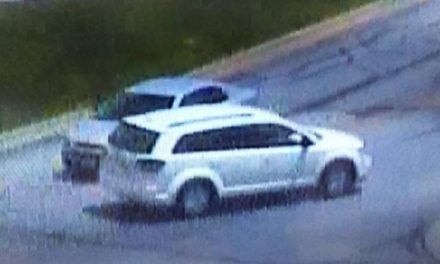 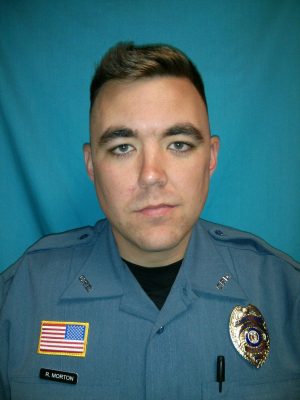