A business storefront suffered damage as a result of an accident over the weekend.

According to the Marshall Police Department, Christie Padgett, 28, failed to yield at the stop sign intersection of Benton and Arrow Street in Marshall, causing her vehicle to struck the truck driven by Theresa Jones, 58, of Carrollton. The impact caused the Jones vehicle to travel into the entrance of Green Printers on Arrow Street.

Jones provided her own transportation to the hospital for minor injuries. Nobody else was harmed.

On Saturday 12-7-2013 at 1536 hours, 911 Central Dispatch received emergency telephone calls in regard to a motor vehicle crash at the intersection of Benton and Arrow Street, Marshall, MO.

Marshall Police, Marshall Fire and Saline County Ambulance were dispatched to the intersection of Benton and Arrow.

Upon officers arrival they observed a Ford pickup had went through the main entrance of Green Printers located at 585 W. Arrow.

It was determined at the accident scene that the driver, Ms. Christie Padgett, age 28 of Marshall, MO. and passenger Mr. Joshua Gooden, age 31 of California, MO. were in a 1997 white in color Grand Marquis traveling north on Benton street and Ms. Padgett failed to stop and yield at the stop intersection which caused her vehicle to strike a 1999 Ford F-150 driven by Ms. Theresa Jones, age 58 and passenger, Ms. Courtney Jones age 17, of Carrolton, MO.

Ms. Theresa Jones was driving east on Arrow when she was struck by the Grand Marquis which caused her vehicle to leave the roadway and crash into the entrance to Green Printers.

The only injuries reported were to Ms. Theresa Jones who elected to take herself to a hospital in Carrolton, MO. for evaluation/treatment. 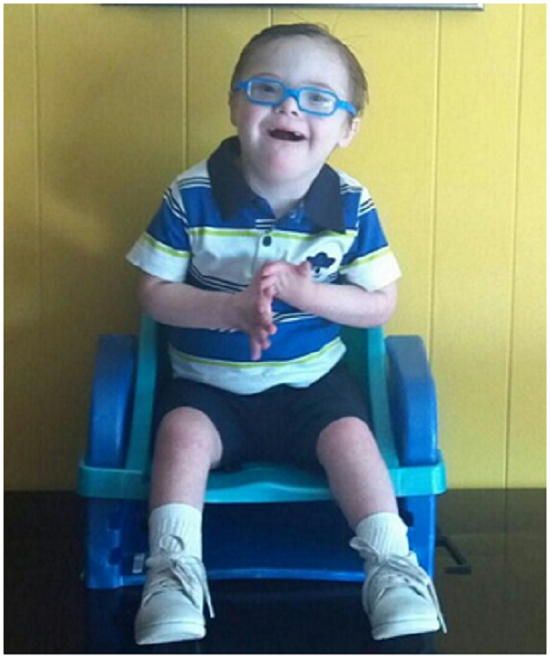 A suspect was shot by a Clinton officer