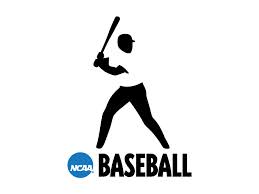 The Bulldogs came up short in their D-II World Series opener against Mercyhurst yesterday. The contest lasted 11 innings and the final score was 3-1.  Cody Gardner went 9 innings for the Bulldogs and and T.J. Wood had two of Truman’s four hits on the afternoon. 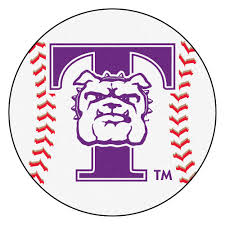 Truman did have a chance at a walk off in the ninth, as they were one pitch away with the score tied at 1.  Michael Venturella led off by drawing a four-pitch walked and was sacrificed to second by Jarod Hahn.  Chris Iliopoulos then walked and T.J Wood walked as well to load the bases with one out.

Mercyhurst proceeded to bring in their closer as Zak Larkin was up to bat.  Jake Hall of the Lakers threw three straight balls and three pitches later struck Larkin out to sit him down with 2 outs on the board.  Blake Deaton stepped up to the plate and tried to surprise the defense with a bunt but got too much air on it to give Hall enough time to flip to the catcher to get the Lakers out of the ninth. 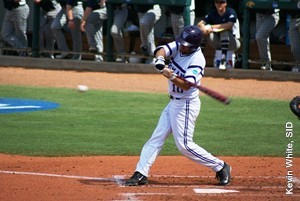 Both teams ended up scoreless in the 10th but Truman’s closer Peter Young went on to retire the first batter of the 11th.  After a single and a stolen base by Mercyhurst, a line drive to center is what gave the Lakers the lead.  Mercyhurst was then able to add an insurance run off an error to put the score at 3-1.  Truman then tried to rally in their half of the inning but a groundout up the middle by Deaton is what ended the contest.

Pitchers Cody Gardner and Colin McGee dueled it out all afternoon.  McGee threw 88 pitches in the first five innings as nine of the first 16 Truman hitters forced a full count. He departed in the seventh allowing two hits and struck out six. Gardner tried to go the distance but ended the game in the 9th giving up just four hits to one earned run and three strikeouts. Mercyhurst fanned 12 Bulldogs on the day but Truman left 13 on the base paths.

The Bulldogs fall into elimination mode as they will face the loser of the Tampa/Cal-Poly game on Tuesday afternoon at 3 p.m.

Bosworth and Norborne to make up game