Monday was the start of spring turkey season in Missouri. The season will last for three weeks. Harvest has improved enough over the last three to four years, which has stabalized the turkey numbers throughout a good part of the state. Josh Roller with the Missouri Department of Conservation says the wet weather and rain shouldn’t hinder the turkey hunting.

Roller added that hunting opportunities should be similar to those seen in recent years, with the exception of two year old gobblers, which may not be as abundant as they were a year ago. The Missouri turkey harvest record was set a litlle over a decade ago, and while the state is unlikely to approach those numbers this year, Missouri remains one of the leading turkey hunting states in the U.S. 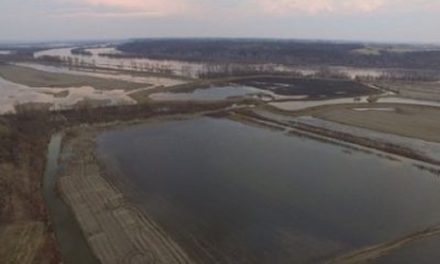