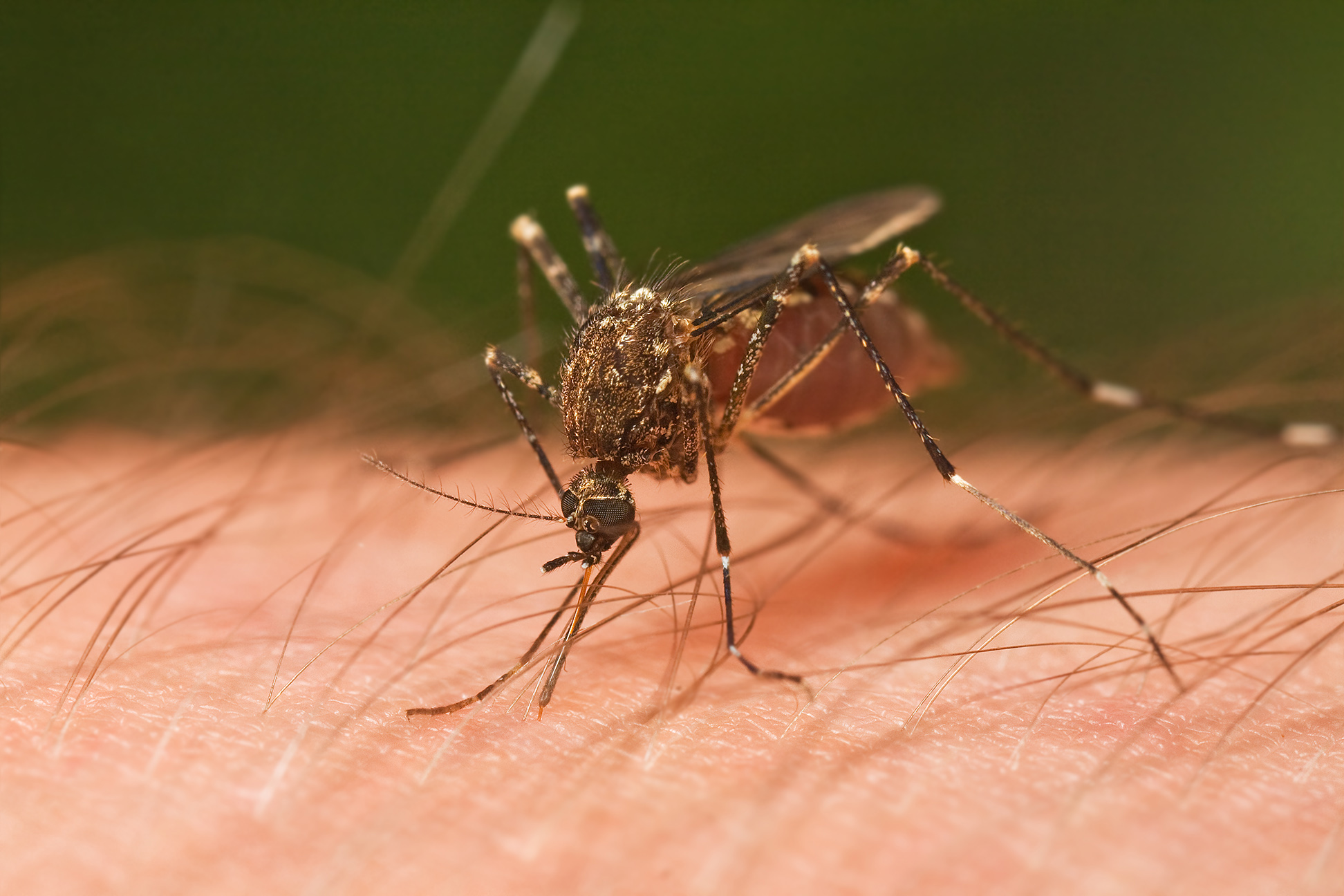 The Missouri Department of Health and Senior Services has issued a press release confirming three additional cases of the Zika virus in Missouri bringing the total number of travel-related cases found in Missouri to 12. The new cases include one male and two non-pregnant females. All three had traveled to areas where the Zika virus is being transmitted locally, specifically Mexico, Guatemala and Honduras. 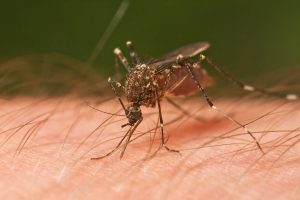 According to the release international health officials have found a connection between pregnant women contracting the virus and a birth defect called Microcephaly; a condition that causes infants to have smaller head and brain sizes than normal. However, nearly 80 percent of people infected with the virus will have no symptoms, and those that do range from fever, rash, joint soreness and redness of eyes.

According to the CDC, Zika virus has the potential to be spread through a mosquito bite, through unprotected sexual contact, through blood transfusion and an infected pregnant woman can pass Zika virus to her fetus during pregnancy.

While there is no vaccine currently for the virus, prevention measures can still be taken.The best prevention measure is to avoid mosquito bites in areas with ongoing transmission, such as Central and South America. There have been no reported cases of Zika virus contracted from a mosquito bite in Missouri, meaning all the Zika cases in Missouri were from traveling outside of the United States