(Update) 7:45 a.m. Meadville Schools have decided to close for the day. Superintendent Holcer reports that bus routes in the northern portion of the district are still inaccessible and has decided to call off classes.

Meadville School has announced a two-hour delayed start to classes Wednesday morning.  According to Superintendent Ron Holcer, the decision is due to flooding in the area.  Holcer stated their plan is to run normal bus routes, but noted they will not travel the blacktops if there is water over the roadway.

Also Concordia School District has called off Wednesday classes due to the power knocked out in the area.

Warrensburg Friends of the NRA to Host Banquet 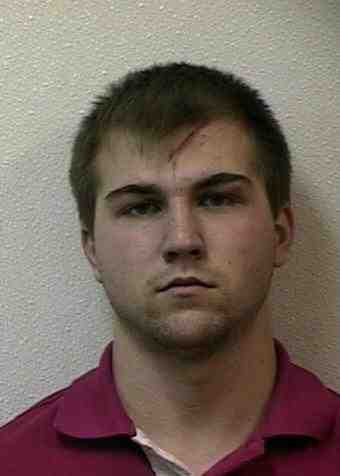