Two people were arrested during a Chillicothe school softball tournament over the weekend. According to police report, officers were dispatched to Danner Park in reference to a male and female yelling at coaches, umpires, and school officials. Excelsior Springs resident, Jon P. Pelzer was charged with alleged trespass, disorderly conduct, possession of drug paraphernalia and being a convicted sex offender in a park. Also arrested was his wife, Heather Christine Pelzer for alleged trespass, disorderly conduct and resisting arrest. Both were processed and transferred to the Daviess DeKalb Regional Jail. 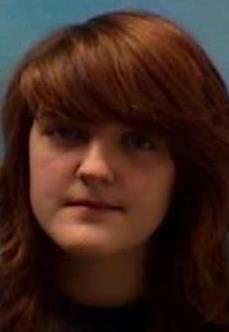 Bennett sentenced to life for murder of Kaytlin Root