A motion for a change of judge was granted this week to a man accused of taking part in the May murder of Michelle Rheuport.  Brandon Simpson, 25,  is charged with first degree murder, burglary, and theft.  Another person allegedly involved in the case, James Gant, 25, entered a plea of not guilty this week.  His preliminary hearing has been continued to August 2nd.  He is charged with second-degree murder, burglary, and theft.  Lauren Gabbard, 23, pleaded not guilty to the same charges earlier in the month.  She will appear for a pre-emptory docket hearing on September 5th. 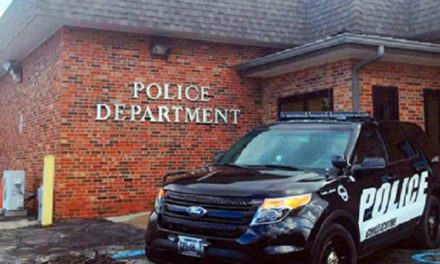 Chillicothe police could benefit from tax increase in Chillicothe