Two civil motion hearings were heard in a Livingston County Court room this morning in front of Judge Jason Kanoy.
The wrongful death suits have been filed against Grand River Health System (now known as Hedrick Medical Center), Saint Lukes Health System, and Community Health Group in Kansas City and the plaintiffs are Helen Pittman on behalf of Shirley Eller and Jennierae Littrell on behalf of Clarence Bailey Walker.

According to the prosecution, there were several patient deaths at the facility in 2002, in which the healthcare provider concealed the manner of death and failed to be forthright in passing on the information to the proper authorities.   The defense argues that the statue of limitations has expired in these cases and referenced another case involving Fern Franco, who was also a patient that died at Hedrick Medical Center in 2002.  The judge in that case has ruled in favor of the defense stating that the statue of limitations has indeed expired.  In response to that statement, the prosecution claims that each of these cases should be reviewed individually and that the Franco case differs from the two cases currently before the court.  They argue that the statue of limitations should be determined based upon a date when a cause of action was reasonably attainable by the beneficiaries and loved ones of the deceased.

Judge Kanoy took Friday morning’s proceedings under consideration and is expected to make a decision within the next two weeks. 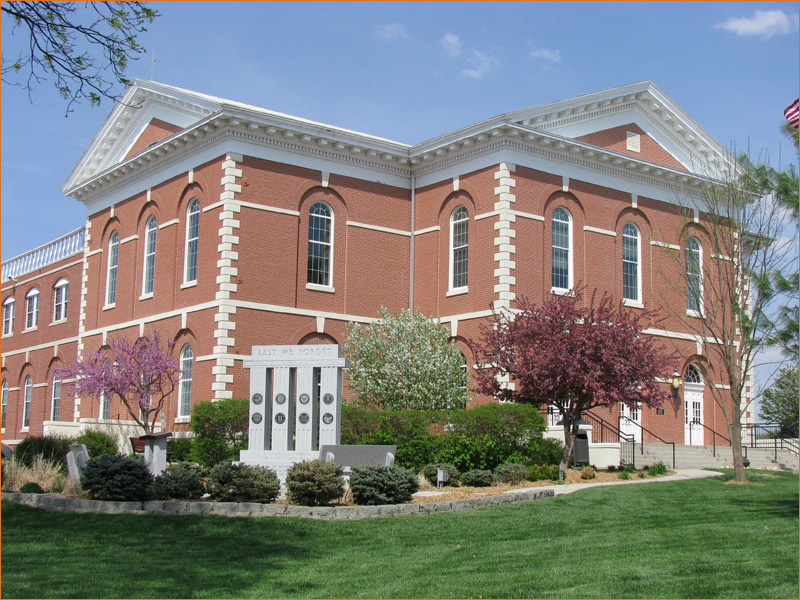