LaFAYETTE, Ga. (AP) — Two college students have died in a Georgia cave after rappelling into a waterfall and getting stuck under the frigid water.

Authorities in the north Georgia mountains say the two men from the University of Florida apparently died of hypothermia. It took rescuers more than eight hours Saturday to retrieve their bodies from a depth of about 100 feet.

Authorities say they were among 10 students from Gainesville, Fla., who went exploring in Ellison’s Cave on Saturday.

Witnesses told officials that someone dropped a bag down a pit. They say Lockenbach rappelled down to retrieve the bag but got tangled in his ropes. They say Pirie went down to help but also got stuck. 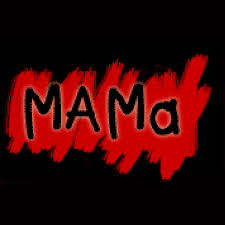 Auction to Support Mothers Against Methamphetamine